Many years ago BBC made a great seriell called “World at war” that gave a great insight into the turmoil and chaos the world went trough in 1930-1945, as a history buff I have always been interested in why different events happened.

Its also interesting to see that we tend to forget and repeat the misstakes with a timespan of 70 years in between, its difficult to understand why we risk getting into a third world war, when we once said  that the Great War was the war that would end all wars.

We went on to having a Second world war due to the rather unfair peace treaty Germany was forced to sign, that pawed the way for a dictator to come into power, after that you would expect the world to be a bit wiser after the horrific loses they had and the hard work that went into rebuilding Europe.

So why is the world suddenly thrown into turmoil, over Ukraine and what is Putin expecting to gain from going to war by invading a country right infront of everyone to see, and expecting to get away with it?

Well, my guess is as good as anyone, but my conclusion is not that he has gone mad, I think it is a well calculated risk with an agenda to both establish Russia as a major player well reckoned to be respected as any world power demands to be. 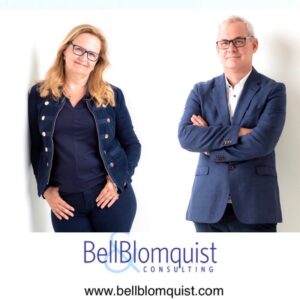 So what is the agenda, does he expect to get Ukraine in the same manner as Belorussia or can there be an another expectation behind all the rhetoric, if you ask me I would say yes, and there is a reason for it too.

When and if we one day finds ourself with peace in Europe again, I am quite sure it ends with that Russia gains Crimea, Donbas  and other peaces of Ukraine, but Ukraine will be able to be independent and part of EU.

I am sure that he has planned to overreact by more or less making enemies of everyone around him and by pretending he wants to take Ukraine too, when his real goal is to get Crimea as a concession to step down from his other claims toward Ukraine.

The strategy is not to ask for Crimea directly, but getting it by a more indirect approach that for many around him could be seen as a fair trade for deescalating the turmoil we all are seeing right now.

It could also be an agenda to the home public in Russia that he is a decisive leader, that knows how to play high stake gamble to get what he wants, the question is more what the long run cost will actually be. 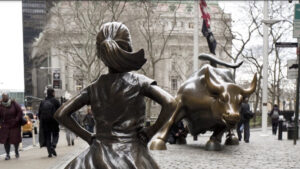 After all, the trust for Russia is gone, there are a lot of countries that will think twice before aggravating Russia again, and that might also be his agenda.

If I am totally wrong in my analys and the agenda is much more devious, then we are all in for some difficult time, the turmoil could easily escalate to a new world war, the next question then would be how China decide to act.

My point of view is that it might be China that in the end would help us out of the risk of war by making sure there is an solution that we al can accept, because war is not an option for China I am sure, they have better plans than being part of ruining the world.

But what do I know, after all I am just a consultant hoping for the best, and preparing for the worst.

Previous StoryEnd of the road
Next StoryPoint of no return for Russia?