In the old days people talk about staying out of harms way from so called ”Confidence men” today people know them better as ”Conmen”.

Basically the business idea was to gain confidence from ordinary people and then exploit what ever they could from their victim before they had any chance of stopping the con in progress.

Most people didn’t know what hit them, and in most cases they were so ashamed of what they had been part of, that they did not want anyone else to know how easily they had been fooled.

I myself once meet up with a friend of mine who later was tricked by a conman, and in hindsight  I must say I did not suspect anything until it was too late for her.

In her case she ended up sitting in a foreign country waiting for him to arrive, by then she had sold off everything to start a new life with her boyfriend.

Later on he turned up again in the outskirts of my circle of friends and I recognize his behavior directly and informed my friend about his methods, so they had the chance of stopping his scam. 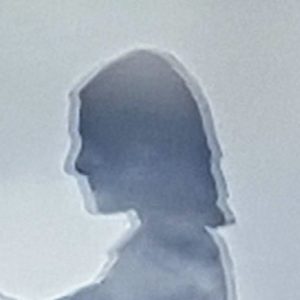 In this case he tried to involve himself in buying and selling top sport contracts and was arrested for what he was trying to do, but was later released due to that nothing could be proved.

When I think back over the few times I meet him, I wondered if there were any signs that I could have picked up in time to stop, or at least avoid, being doped of his character.

The trouble is that once they are inside your circle of friends no one actually takes the time to question their agenda or what they are up to before it is too late.

Over the years I have looked back at other people I have met and of course today I can pick out some devious people that has past under my radar.

In some cases it is like looking at Ted Bundy or the Una Bomber and say I would never guess they were serial killers if it was not proven to me by court.

The common factor is that they all play on their possibility of gaining your confidence and from there they explore and exploit the possibilities they are looking for.

The FBI did a lot of work trying to profile these people and by understanding how they saw the world, identifying other predators before they could do harm.

Some of the FBI profilings can be translated in to more common people and in some cases back to our top politicians and company leaders around the world and through our history. 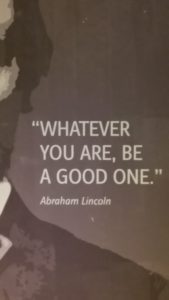 Of course not all of them would pursue the agenda of killing people, but they can be cold enough to do whatever would satisfy their own agenda or purpose.

Not everyone have empathy in pursuing their agenda or the greater good for everyone, but most people do, so be aware the next time you decide to put your trust in anyone.

My advice would be, do not give your trust away without getting some assurance  in return, if you do, make sure you can afford a surprise along the road.

Trust should not just be given to anyone lightly, it has to be earned, the reason why long term  relationships are so important in todays more complex business world.

Last but not least, it is not what people say they will do, It is more what they do over time that gives you an understanding of who they are.

Trust me, you can not spot conmen coming your way, but you can make sure your decisions are not purely based on feelings, or are they?