It is not uncommon that interactions some times get out of hand between different parties trying to enforce  their ideas upon each other.

In most cases both parties are just trying to get their own point of view across the table regardless of in anyone rely is listening to them or not.

You can usually hear them raise their voice or getting more and more personal rather than actually focusing on the issues at hand.

Once the convict escalates out of hand and one or both parties decides to exit the conflict due to that one side or both are angry, then you usually get into why it happened and one or both sides start to trying to excuse their behavior in hence sight.

The most common reaction to all of this is to start arguing and focusing on how they tried to manipulate the conflict by either getting personal, aggressive or trying to improve their argument by saying it is for the greater good.

The problem with aggressive people is that they ar in most cases successful due to that people tend to budge and for that reason they keep on being aggressive , and usually don’t understand when people get angry back at them due to their aggressive behavior. 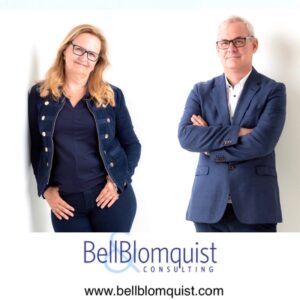 I use to become highly irritated and aggravated by this kind of people, today I have learned not to take it personally and counter act their behavior in different ways.

In som cases they start saying , what did I do wrong or trying to behave as the are innocent and unaware of how they acted aggressively.

At extrem they try to make them self into victims and in other cases they just carry on being aggressive and rude by pushing even harder hoping that you will budge or break at some point.

The simple reason for this behavior is that the do not know any other way to avoid conflict and the have been  succsesfull before so for that reason they carry on doing what they always have done before.

If you try to explain it to them , the reply that you are taking it way to personal and that the never had the intention to make it into a conflict between you.

Two things usually happened , they either back away totally or the stick to their guns regardless of the outcome, in rare cases they start to interact trying to find a common solution, at best they start to negotiate, but thats usually a skill the don’t master at all.

The next time you find yourself in conflict, try to understand why the are acting as they do, what is the outcome both direct and indirect if you decide to conceide or give in to their demands or proporsals.

You should also ask yourself what precidence you are setting for the next time you get into argument over issues you do not agree on, if they are successful in being aggressive, they will keep on being agressive towards you. 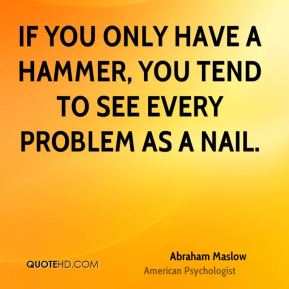 Make sure you set up rules of engagement, evaluate the cost of blocking or not blocking them, consider what you want out or your encounter , make sure you state what’s important for you, to make it clear how far or close you are from each other.

Once they understand that you are sticking to your guns in the same way as they are, then one of you or both have to decide what is the next way to try and approach each other from now on to find a successful ending for both of you.

Don’t just give in, make sure there is a cost for them for you to say yeas, make sure you are paid accordingly to agree on what should happen next in your endeavor towards a final solution between you.

Remember , many relationships has become better after a conflict, especially long terms relationships, if you try to avoid the conflict it will come back and haunt you over and over again until you learn how to resolve it.

History are full of unresolved conflict even it in some cases they have found a solution, in most cases if the are one-sided they will just temporarly settle the issues , but they will soon flare up again, due to that the solution is not good for both of you.

Feel free to contact us if you have any issues , constrains or conflicts that you need a second opinion on, we have a lot of best practice that we can share with you once we understand what your conflict really is all about and if there is any form of hidden agenda between you and your opponent.

Previous StoryPoint of view
Next StoryWhere are you heading?