Slowly issues are getting worse, and slowly the relationships deteriorate between old friends and countries, at the same time relationships are getting stronger and better, former foes are suddenly seeing and common enemy and circumstances that will unite them towards others.

During most wars enemies have always expected pain and hardship to convince the enemy that they should surrender or comply, in most cases circumstances has defined victory by one side realizing the can no longer continue due to the massive cost or just by  everything breaking down within its country.

In most cases I am quite sure that no one actually calculates the cost of winning or loosing in a war, in most cases it gets defined in hindsight and then its to late to actually re direct your efforts one way or the other.

Most of us in Scandinavia followed the SAS strike where the pilots demanded 600 miljon as a compensation among other things, once they agreed it had cost SAS 2 billion above the settlement with the pilots, in hindsight it would be cheaper to agree, but for different reasons both parties decided not to. 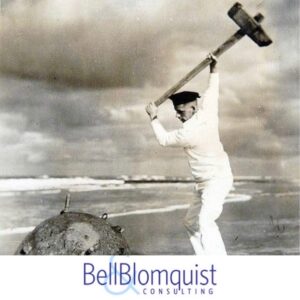 Some disputes are never settled out of sense between to parties in conflict, especially if one or both find that they have been offended or miss treated for some reason.

Prestige, ego och just plain stubbornness from one or both sides will in the end lead to disaster for both or at least one of them, but still, reason will not prevail in the choices they will choose between.

In most cases I see ,and in many business conflicts, no one really takes the time to define when its time to walk away and when its really better to agree or fight on if thats an option.

Everyone has heard about Hannibals elephants and his successful battles with Rome, but still even if he won most battles he still lost the war due to internal political disagreements a home.

No one has lately been able to miss out with what’s going on in Ukraine and Russia attempt to impose their will on EU and everyone else who thinks they don’t have the right to do so.

Well , as most of us can see for the first time in a long time the west is standing up for Ukraine not only for Ukraine but because it will not end with just Ukraine if Russia is  successful in conquering it, anyone looking back can see that the west should have stopped Russia once they started with Crimea and in some cases even before that.

So what does stopping Russia look like, and who is suppose to do it, and what will the consequences  be once we can define a victory for Ukraine or the west? 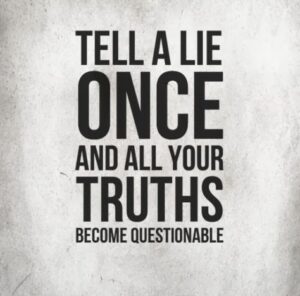 Let us just say for the sake of argument that Russia would be successful in what ever endeavor they define as victory, will the rest of the world accept that, or will it just take more time and suffering for the world before matters are settled so that the west and Ukraine can accept it?

What if Ukraine and the west are successful in their endeavor, will just Russia accept it or will they two do what they can to get even one way or the other, will USA, China just accept it or look on as the world economy will develop into a deprerssion?

What will happened in each country around the world once suffering, depression, inflation, food shortage and hardships will set in, who will have uprising and who will prevail?

There is a breaking point within any systems, some has the stamina to prevail over others but once people no longer accepts what’s going on, countries will fall apart from within due to riots and frustrations.

A land owner once hired a guard to protect a ware house in the tropics, when he later passed by his warehouse, people were helping themselves to whatever they could find, when he confronted the guard why he didn’t shoot the looters the guard replied, “I can not shoot my cousin Sir”

Changes don’t necessarily come from the top or from the outside, in most cases they come from within, I am sure thats how Russia will come to its senses once we look back at it all, the question is what will the cost be for everyone up until then?